Euro 2020 football fever has captured the imagination of many people right across Europe in the build-up to the long awaited tournament.

A freshly installed hoarding adjacent to Howgate Shopping Centre‘s foodcourt presented the ideal opportunity to celebrate the football festival and the Scottish national football men’s team’s return to the big stage. Eden’s football mad creative design team swung into action creating a 6 metre wide illustrated wallchart with details of each of the fifty one Euro 2020 fixtures.

The fast-track project was completed from a standing start and completed just in time for the tournament kicking off on Friday 11 June. In addition to information on each fixture the display featured rarely known facts connecting the local area with the national team and the history of international football … 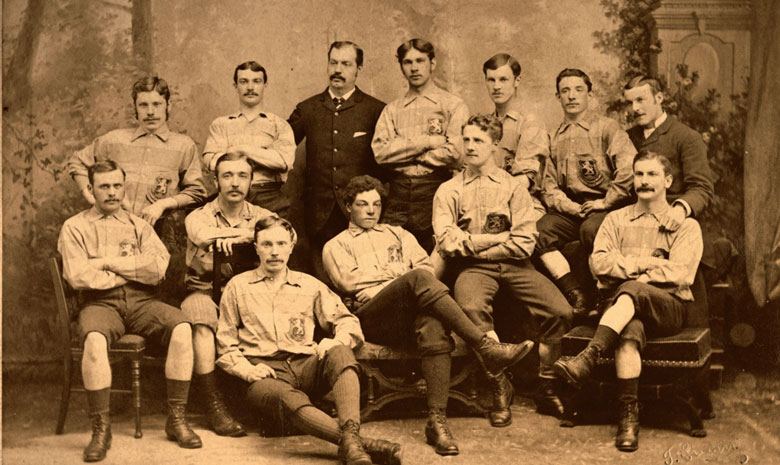 From the legendary 1881 Scotland team with Andrew Wilson as captain and their record 6 – 1 victory agianst the ‘Auld Enemy’ courtesy of The Scottish Football Museum, to the amazing story of Falkirk born Giovanni ‘Johnny’ Moscardini the only Scots born male player to have played for Italy (more recently Rose Reilly has represented both Scotland and Italy at international level).

Having learned learned to kick a ball in the streets near his parents café in Manor Street, Johnny end up in his ancestral home in Barga where he was spotted by a scout from Lucchesse then a Serie A team. He went on to win the first of his international caps in 1921 and to score against Switzerland on his debut. Johnny won a total of nine Italian caps and scored seven goals. His name lives on in Barga where the Stadio Comunale was renamed in his honour. An authenitic image of Johhny Moscardini was very kindly provided by il Giornale di Barga. Eden created a montage from this historic image of this legendary football player with the Italian national football side’s crest. 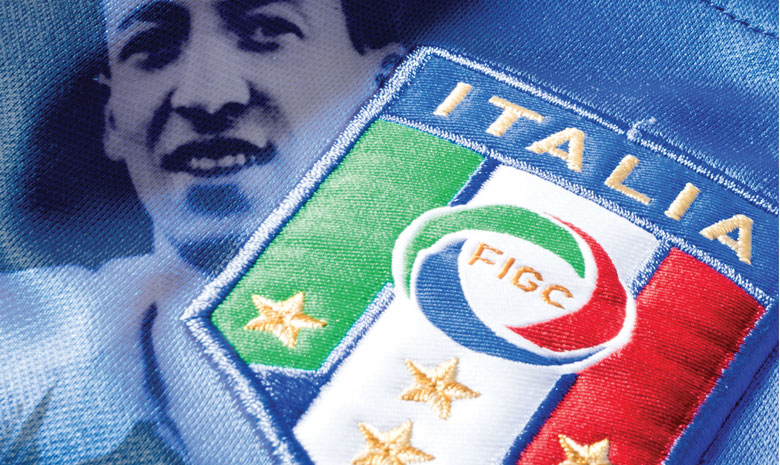 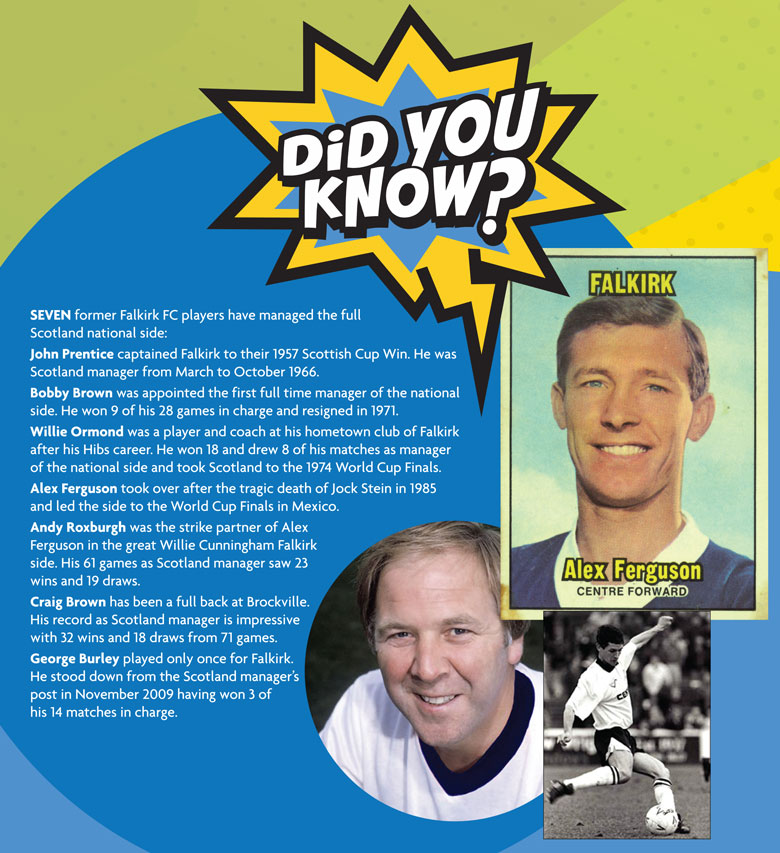 The project was sponsored by Eden, The Howgate Shopping Centre and local BID team Falkirk Delivers. 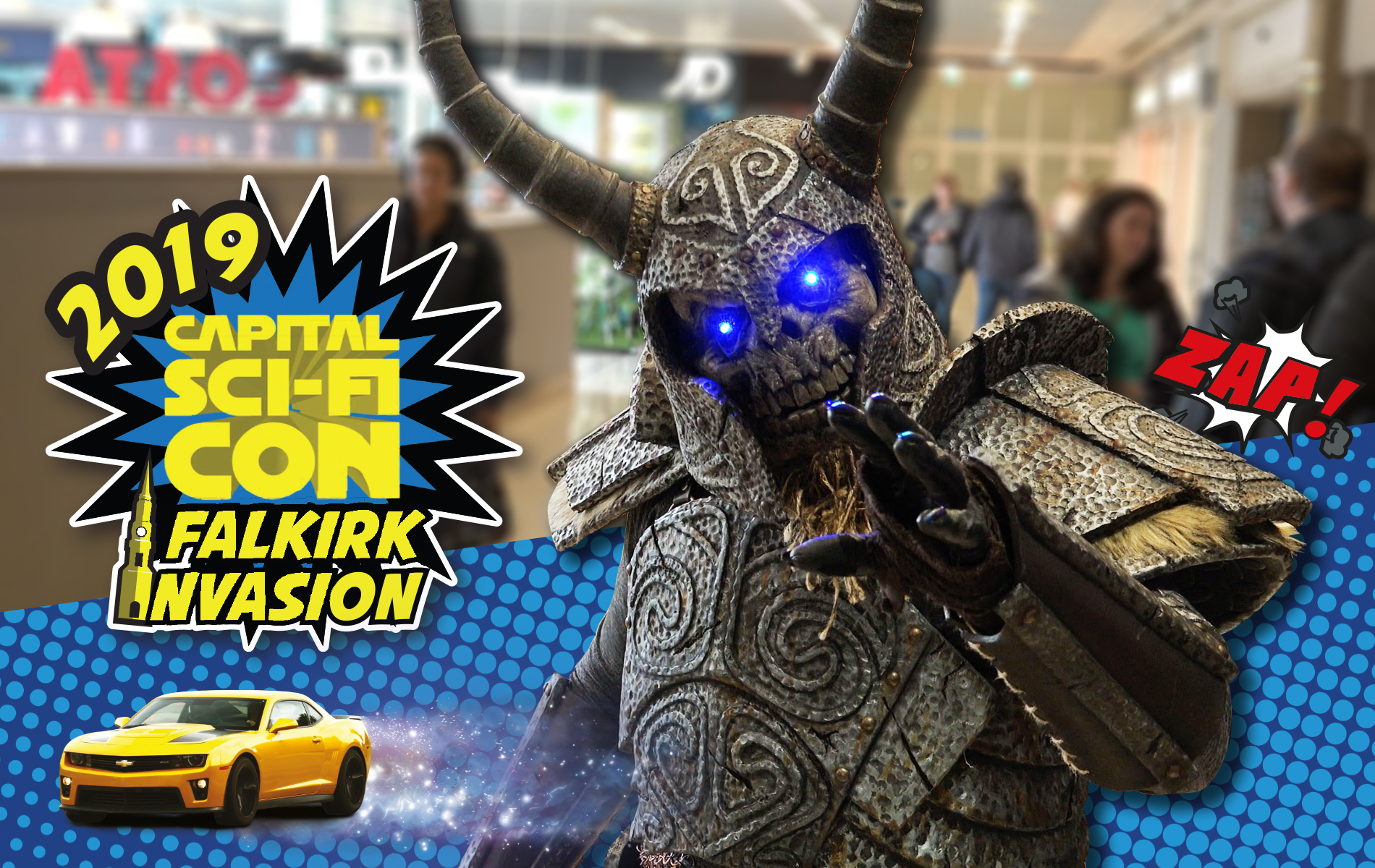 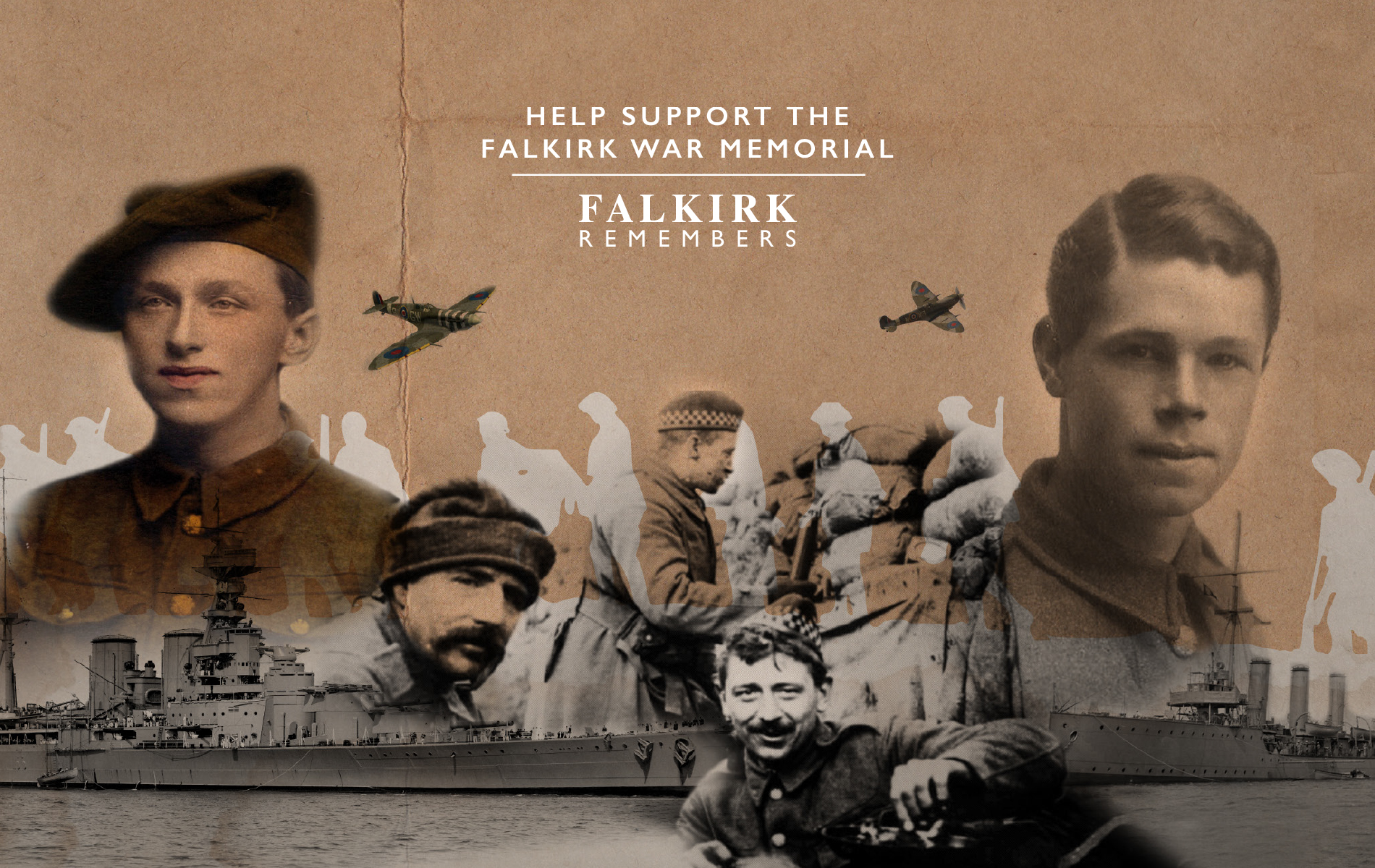 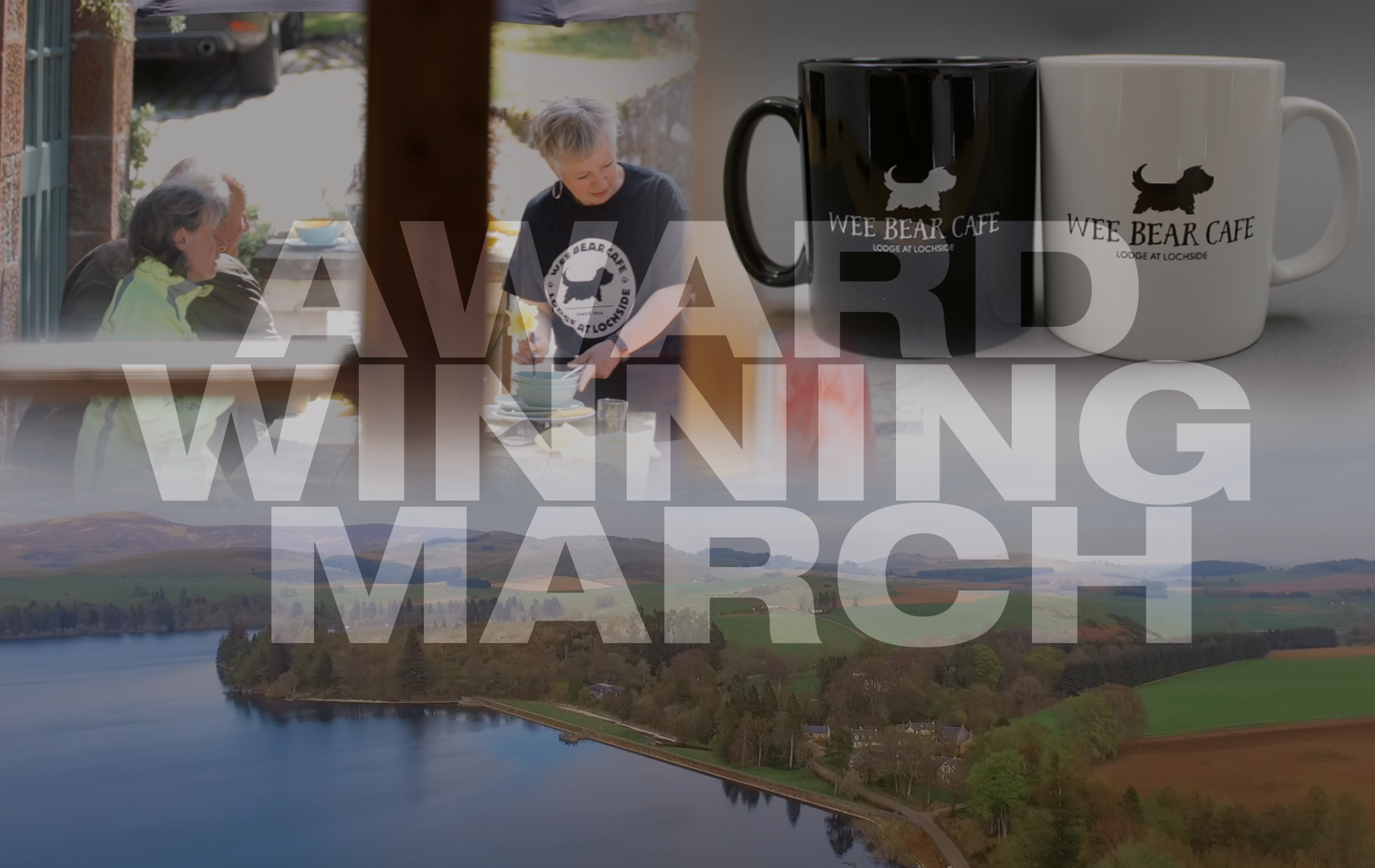